I started cycling when, at the end of the 80’s mountain bikes began to appear. Santa Cristine BIKE - paths and bike rides I was impressed by these strange bikes with big wheels from the USA, whereby you could go trough woods and paths. So, when I bought my first MTB, a magenta with yellow writings Specialized Hard Rock, the passion for cycling was born, and it’s still strong today.

The MTB was the key to discover the territory around Orvieto, from south Tuscany (the area near Monte Amiata) to north Lazio (“Tuscia” area), which includes the Monte Rufeno's Natural Reservation, Bolsena Lake, the province of Perugia with its Selva di Meana and Monte Peglia, until Croce di Serra on Monti Amerini.

Inevitably, after my first love for MTB, I started to be also interested in racing bicycles. So I bought my first one, another Specialized, an Allez Epic with carbon-fiber tubes and aluminium conjunctions. With this extra light I have expanded my horizons and I have discovered the area from Orvieto to the Tyrrhenian Sea, from Monte Amiata to Vico lake and Umbria’s hinterland, from Terni to Perugia.

Meanwhile, in one hand just for fun, in the other hand because I wanted to know my limits, I started to join MTB races. The first one was organized in my village and, surprisingly, I won it. From that point a lot more followed, about 40/50 per year, for more than 20 years.

I got more than 100 absolute victories and more than 200 category victories.

The most important in MTB are:

Ciclocross Tecnicolor Vernici e Pennelli Pieve in Preciano Orvieto’s local government awarded me as the year’s sportsman, for the results achieved with the mountain bike, in reference to the knowledge of our territory and its promotion.

In 2005 I got the habilitation of MTB teacher from Italian Cyclist Federation ed I’m signed in the register of Settore Sudi.

I’ve been an active member and one of the founders of Orvieto Wine Marathon, a mountain bike race which is part of Umbria Marathon Circuit.

I joined the committee from 2010 to 2013, with whom I had the pleasure to organize national and regional events: Orvieto Wine Cross 2010 edition, a cyclocross race and final stage of Umbria Master Cross Circuit; 2nd stage of Giro d’Italia Cross in 2011; final stage of Giro d’Italia Cross in 2012; Winter Grand Prix in Orvieto; Italian Winter Championship in 2012. 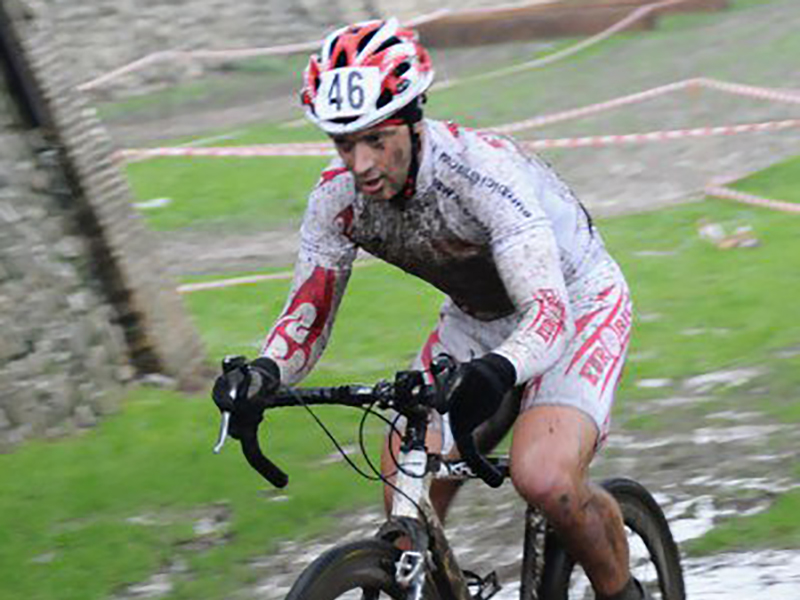 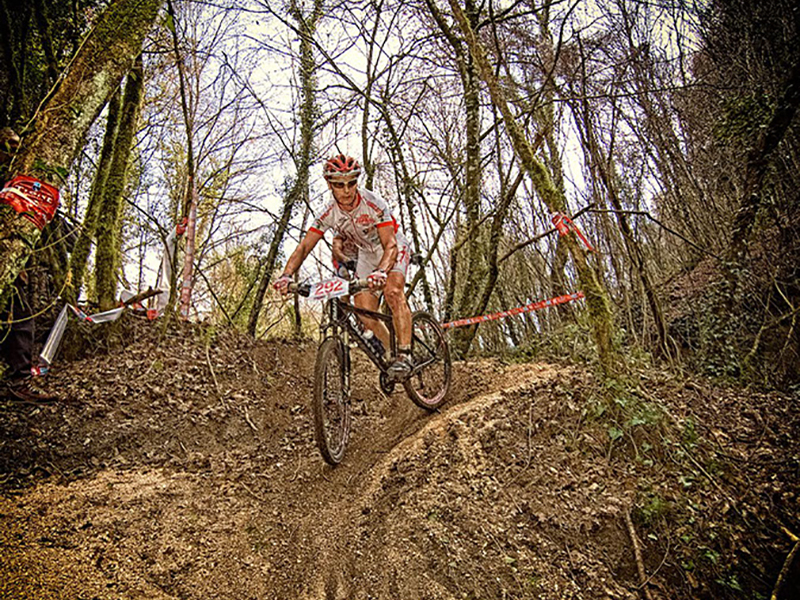 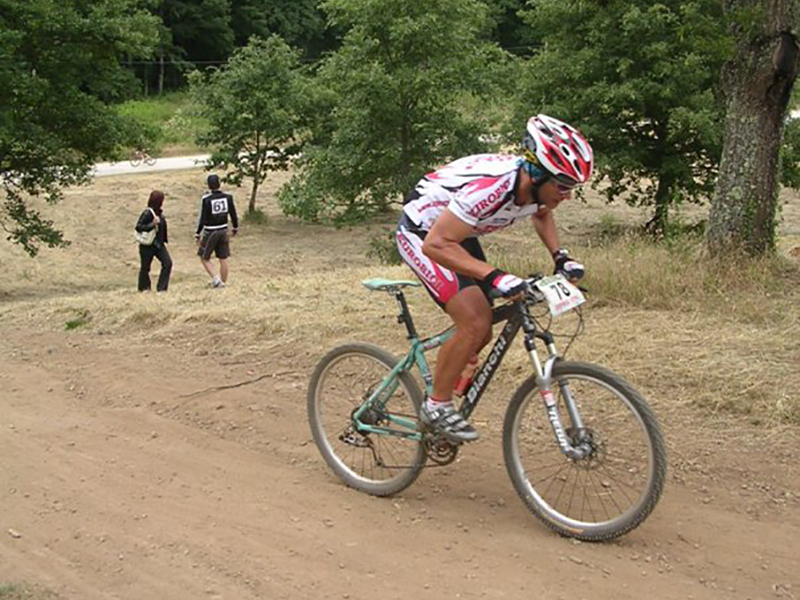 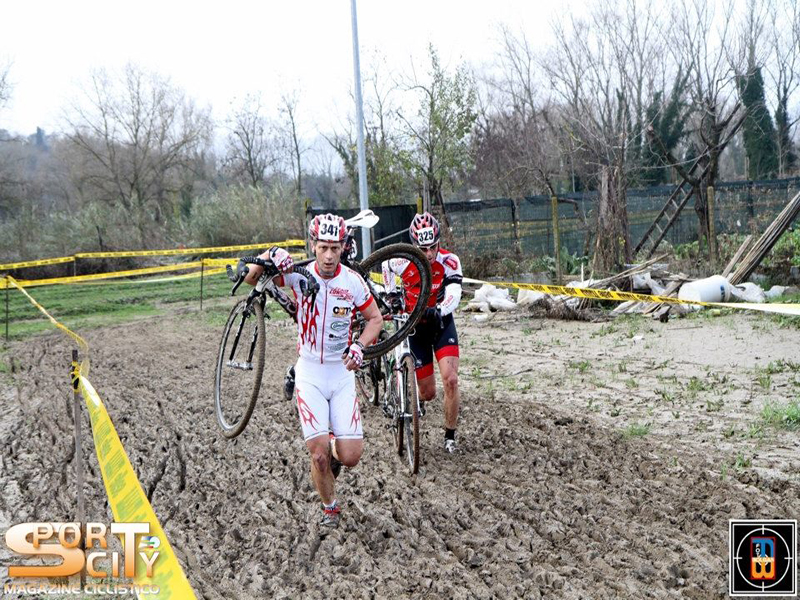